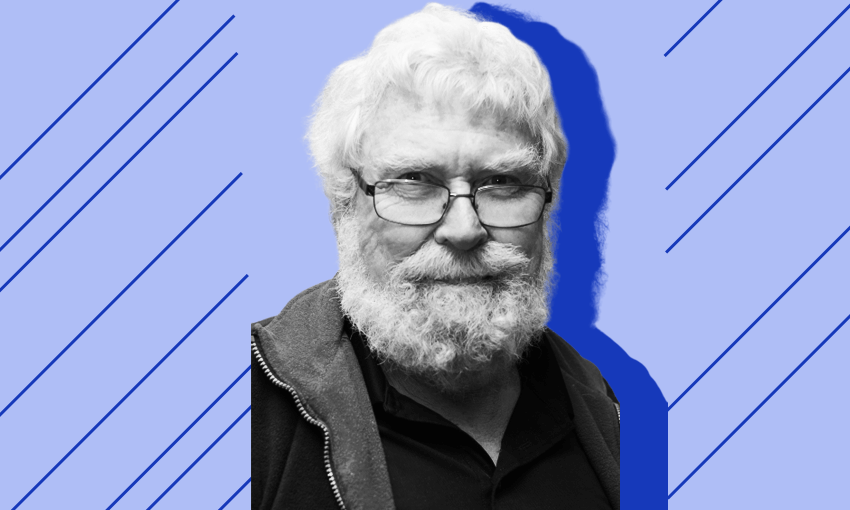 Named Angel of the Year by Enterprise Angels, investor Alan Dick talks about the importance of making resources available to a wider group of people.

Alan Dick knows a thing or two about investing. Experienced in everything from IT and tech, to manufacturing and kiwifruit, Dick became an angel investor six years ago. Since then he’s invested in 14 (soon to be 15) start-up companies with a good amount of success. There’s SwipedOn, the visitor management software firm he invested in through a fund. It’s since grown at lightning speed and within 18 months was bought by a larger UK based company, quadrupling investors’ returns. Then there’s Fuel 50, the talent experience and mobility platform that’s just completed a series B funding round in the American market, hitting two major markers on the road to startup success. There’s also Beany, the online accounting firm for small businesses that’s proved profitable in New Zealand and is now expanding into Australia.

As the head of impact investing at Enterprise Angels, New Zealand’s largest angel investor network, I was curious to know how an astute business observer like Dick saw the world. Impact investing is a type of investing that allows people to invest into social enterprises and make an intentional social or environmental impact as well as financial returns, and given his background, you’d think Dick would be all about the money. However, I couldn’t have been more wrong.

With a thick head of curly white hair and matching beard, Dick looks a little like Santa Claus and makes one immediately comfortable in his presence. I asked what drew him to angel investing and he gave a surprising answer: it wasn’t the idea of exponentially increasing his wealth (although, of course, that didn’t hurt) it was the need for a fairer society.

“When it comes to new ideas and new approaches, the ability for people with less access to wealth to get investment money is very limited. In these cases, angel investing is very important,” he said. “Turning an idea into a product is not cheap or easy and it does require a collective effort. If you don’t have family or friends with money or a connection to a fund, how do you access the resources you need? Take Māori people coming from disadvantaged backgrounds, or people from the Pacific Islands, for example. They have an entrepreneurial spirit but their ability to link into capital is very limited.

“We need to use the collective for equality.”

He was speaking my language, so I asked Dick for his thoughts on impact investment. Again, it was an unexpected answer as he spoke about the growing gap between the rich and the poor in New Zealand and the larger world. He talked about the potential impact of this imbalance of power.

“I am of the opinion that we have an extreme wealth gap, both in our community and the world. We must reduce that wealth gap or we’re going to finish up in a rather dire situation. What causes societal collapse? The power imbalance between elites and the masses, when more and more wealth gets into the hands of a few, the elites, and the masses are oppressed. At the beginning, elites can resist, but eventually, things fall apart and into chaos. On some level, this is what’s happening right now in the U.S.”

And, I added, caught up in Alan’s reasoning, when things are chaotic and people are fighting about power, we can’t unite to fight our biggest, most urgent problems, like climate change and the decline of biodiversity. Alan offered his take on a solution.

“We need to widen the club, balance out the resources. Angel investing can be a very cooperative effort. Enterprise Angels has 200 members. If every one of us was prepared to invest $5,000 into two social enterprises a year that might not have access to any other pool of funding, we could move $2 million a year into social and environmental change,” said Dick, who himself is invested in CoGo, a startup app that connects people with businesses operating to certain ethical and environmental principles.

“If we invested into four social enterprises, we could move $4 million a year into impact.

“It’s not a huge amount of money per person, but the effect can be massive. We need to support people with great ideas, regardless of where they come from or who they know, and advance them.” 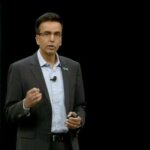 What is the IQ of your infrastructure?

Kristen Joiner is a producer, writer and activist with a deep background in gender and human rights. Her work has been featured in the New York Times, The Today Show, Salon.com, NPR, USA Today, the Sundance Channel, The Hollywood Reporter and others.

I love this article, and it is especially relevant today. It is definitely food for thought. Thank you for sharing with the community. 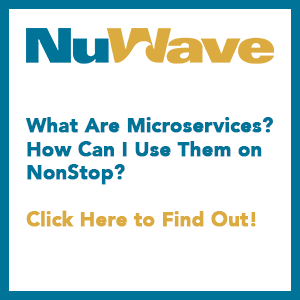