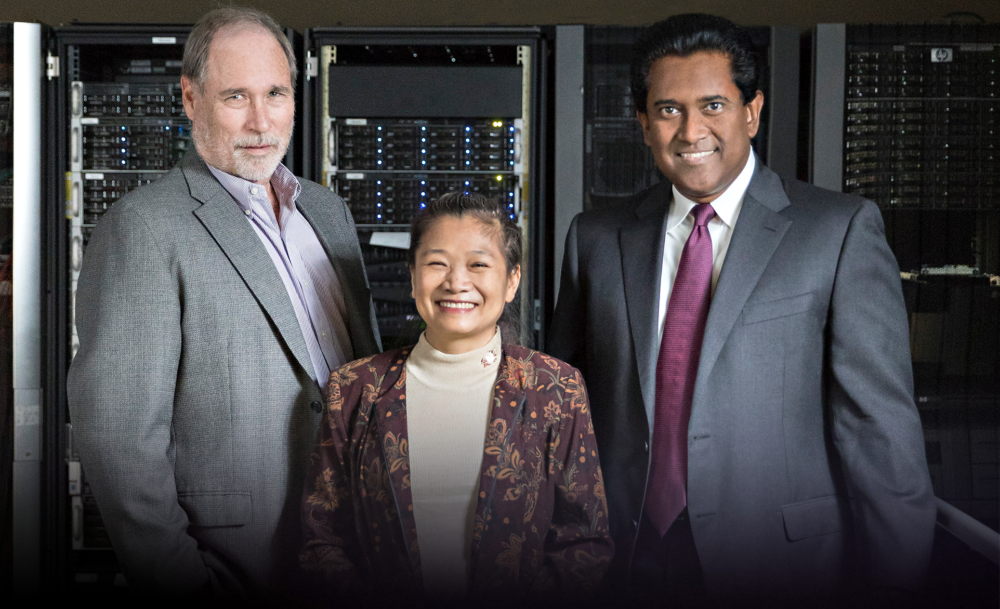 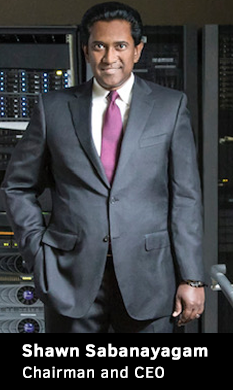 Over the past four decades, storage and backup technologies have made evolutionary, but rapidly accelerating, progress; progress that has traversed all the way from the traditional reel-to-reel tapes, through disk drives and their virtual avatars, and ultimately, to breakthrough technologies like data deduplication and object storage that massively reduces data redundancy and overheads. Yet, data storage, being a long-term strategy and investment, has made it a herculean task for CIOs to embrace newer technologies and systems, especially at a time when enterprises are witnessing unprecedented levels of data generation.

Data is exploding on an exponential scale. Have any doubts? Then consider — 90% of all present data was created in the last two years, and:

Obviously, this exponential growth in digital data did not go un-noticed by Tributary Systems’ CEO Shawn Sabanayagam and his Engineering organization. Correctly assuming that future backup/restore requirements for any enterprise would first and foremost be centered on storage systems that could efficiently handle massive amounts of digital data, this experienced team developed a wide array of solutions that pertain to both traditional and modern approach data backup, replication, protection, and recovery across all cloud and legacy platforms.

Organizations and solutions — both are crucial to successfully meeting Enterprise-level backup and restore requirements. One cannot be divorced from the other, and Shawn Sabanayagam certainly agrees. Originally from Sri Lanka, Sabanayagam pursued an undergraduate degree in Civil Engineering at the University of Salford in Manchester, England. Immigrating to the United States to continue his education, he earned his MBA with distinction from the University of Michigan’s Steven M. Ross School of Business. Knowing that his goal was to “do his own thing,” he first joined Bain & Company, Inc., before founding Trident Partners, LLC, with two others from Bain. And it was there that he connected with Tributary Systems. Following the successful completion of the acquisition of Tributary Systems by Trident Partners, Sabanayagam became the Chairman of the Board. Fostering a culture that is extremely customer-focused, Sabanayagam openly embraces change and disruption as he empowers team members to pursue innovative paths to solve any challenge they may encounter. Today, Tributary Systems serves a customer base that consists of numerous Fortune Global 1000 companies from the banking, financial services, retail, telecom, and healthcare verticals.

Founded in 1990, Tributary Systems had a business model that focused on serving the continuous availability or fault-tolerant systems market. Tributary Systems successfully developed, manufactured and deployed the first Tandem compatible tape storage subsystems, much-needed for backup and restore functionality by the Tandem user community. As a result, in 1996 Tributary Systems became an OEM supplier of tape devices to Tandem Computers, a partnership that continues to this day with Hewlett-Packard Enterprise (HPE). Furthermore, working now with HPE and what evolved into the family of NonStop Servers, Tributary Systems expanded its product offering to develop, supply, and support all of the NonStop library management software, together with the actual tape automation – from small cartridge loaders to silos big enough to physically walk into!

Today, the focus of Tributary Systems’ technology and solutions is pinpointed on their flagship product, Storage Director™. Sabanayagam and his Development organization understood that in a world attuned to software-defined everything, and with a primary requirement to support massive amounts of data, Tributary Systems had to embrace software defined principles. Interestingly, this realization came long before others considered such an option as viable. When it comes to describing Storage Director, it is:

A brief analogy; when a competitive car is taken to the track for a weekend of high performance driving, it’s important to consider the design parameters of the vehicle being driven. Few cars are designed to be competitive under the stressful conditions encountered on a track yet be comfortably street driven. Those that are exhibit versatility of design. Looking at Storage Director in more detail and at its enhanced feature set, it is clear that it has been designed to not only be competitive but also a complete, versatile solution for all enterprises:

Storage Director addresses a number of important concerns of enterprises today, not the least of which is data security. Of course, this is one of the major problems that all CIOs are struggling with. Tributary Systems provides AES 256 bit data-at-rest and data-in-flight encryption capable of working with both an enterprise key management systems as well as generating its own keys. Equally important, extensive vulnerability tests are continually conducted and the base Linux kernel is updated when security vulnerabilities are identified. Additionally, Tributary Development works with customers to design security measures tailored to their own datacenter environments. Tributary leverages the security features provided by public cloud vendors such as AWS, Azure, and Google. For IBM Cloud Object Storage, Storage Director fully supports Information Dispersal Algorithms (IDA), otherwise referred to as Erasure Coding, probably the most unique security protocol available today.

As previously mentioned, 90 percent of all data in existence in the world was generated in the last 24 months, and 80 percent of all new data being generated is unstructured. Although not the same across all sectors and verticals, these statistics exemplify the exponential growth in data, particularly unstructured data. Object storage, whether it is on-premise solutions, like IBM Cloud Object Storage or Hitachi Content Platform or public clouds like AWS, Azure, Google and IBM Cloud, will offer the lowest cost, most scalable, and most secure backup storage options for massive unstructured databases.

Obviously then, it doesn’t take too much critical thinking to realize that throughput performance is crucial to meeting prescribed backup windows. Enter Storage Director, the turbocharger for cloud-based object storage. When Cloud Object Storage is implemented, with Storage Director either on-premise or in a public cloud, backup and restore performance is significantly improved when compared to similar solutions available in the marketplace today. The unique algorithms built into Storage Director allow for a 5x to 10x improvement in throughput without modifications to either the host server or the cloud object storage target.

Partnerships in a changing technology world remain foremost in the mind of Tributary Systems’ management. Today it’s partnerships with the biggest vendors in the marketplace will propel Tributary Systems deeper into the mainstream of solutions providers. Due to Storage Director’s front-end connectivity and extreme data ingestion and data vaulting performance capabilities, IBM and Tributary Systems have partnered to offer a combined, highly available, software-defined, policy-based, and tiered-backup storage and archive solution centered on IBM’s Cloud Object Storage. Tributary is partnered with IBM, HPE, Hitachi as well as Amazon Web Services (AWS). Exciting? Yes, but there’s more to come.
In case you missed it, HPE is delivering on its promise of “The Machine” and with Superdome Flex, Tributary Systems is equally as intrigued as are HPE customers about how best to address backing up the huge memory configurations already shipping. In case the value proposition escapes CIOs looking at Tributary Systems, according to Shawn, you “really need to understand the lengths Tributary has gone to when it comes to addressing the performance needs of large customers, the demands of the enterprise and the expectations of our partners. Yes, it’s exciting but equally as important, we have assembled a team unlike any other that simply embraces the world of object storage!”
Today, Tributary Systems premier product, Storage Director, is the fastest, lowest-cost enterprise backup storage solution on the market. The company’s development pace is accelerating its roadmap deliverables as the teams focus on additional connectivity and performance enhancements to Storage Director. The connectivity advantage that Storage Director has today over all other backup targets also allows customers to reduce the total number of backup solutions. With a 30 percent YoY growth, Tributary Systems holds a strong position today and aims to increase its lead in the near future.

“Tributary is well positioned to leverage the growth of unstructured data in the marketplace to offer object storage, whether it is on premise or in a public cloud. And to offer backup/restore and archive solutions at the lowest cost, with the highest performance, scalability and security” concludes Sabanayagam. And with that, the business that so engages Sabanayagam and his team beckons, there are many more enterprises that need Storage Director!

Glenn is currently Director of HPE Business for Tributary Systems. Prior to that, Glenn spent 17 years as a Program and Product Manager at Tandem, Compaq, and finally HP, always with NonStop