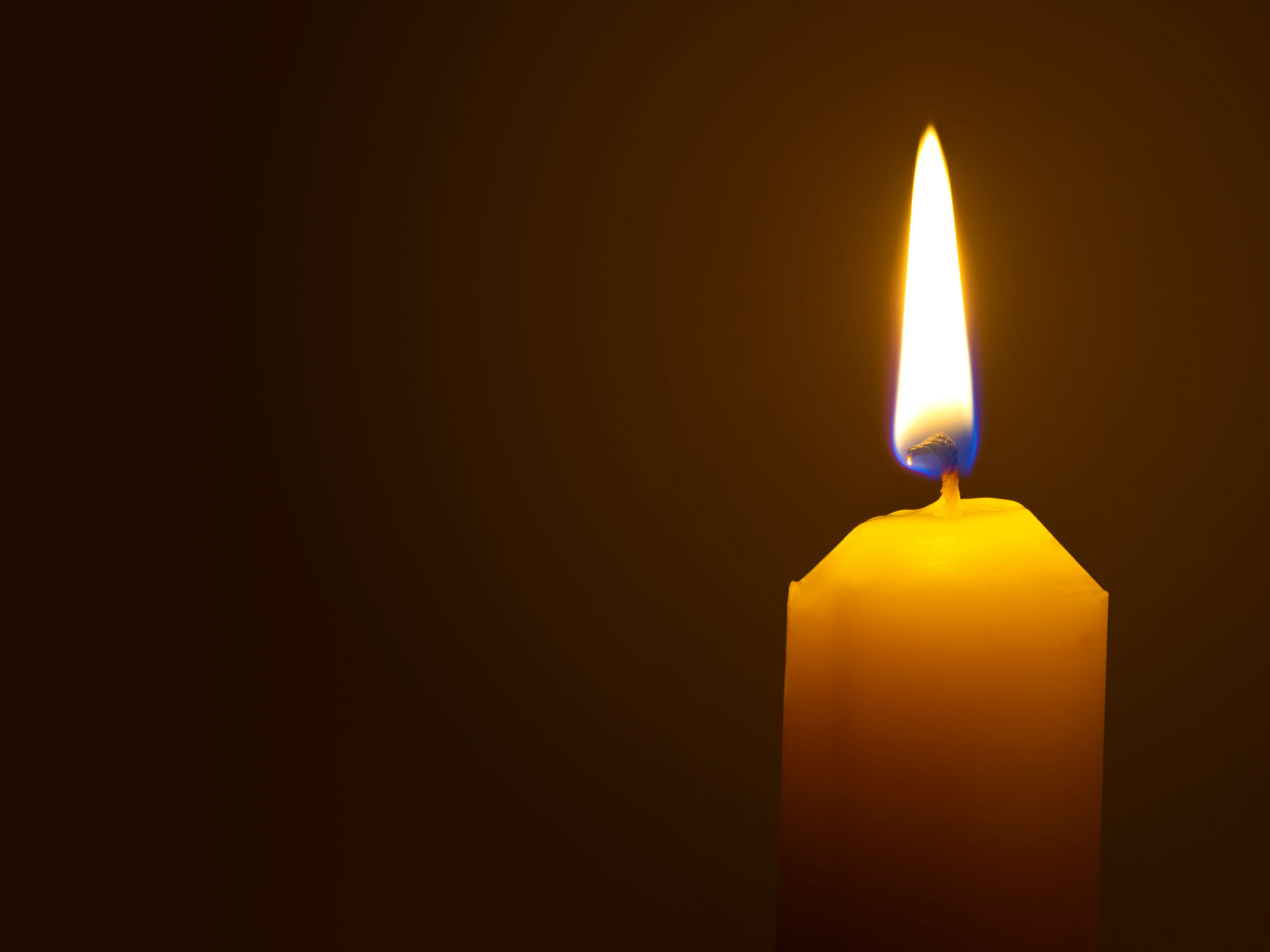 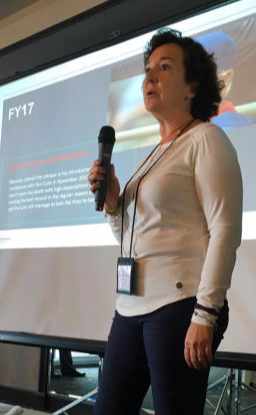 It is with deep sadness that HPE announces one of our former HPE NonStop colleagues Esther Sanchez’s passing. Esther was a passionate advocate of the technology and culture of NonStop and had a long history with the platform from her Base24 customer experiences in Spain.

At the start of HPE’s fiscal year 2010, Esther formed a central team of presales technologists in Europe Middle East and Africa. Esther rose to the challenge and quickly proved herself to be an astute and highly motivational manager. She moulded the team around her coaching, supporting and stretching each member to form a powerful group who were all high achievers. She took pride in their growth and accomplishments and quickly gained a reputation amongst her peers across the NonStop world as an exemplary manager.

Esther achieved “Gold Manager” accreditation within HPE and supplemented experience with new recruits as she looked to grow herself and the team. Esther could be relied upon professionally and personally as not only a great manager but also a great human being. She will be sorely missed by all who knew her.”

What happens without NonStop – in an On-Line , Real-Time , All-The-Time World