This article describes how JCPenney migrated from their old ACI Base24 payment system to their new modern OmniPayments payments solution. The migration was completed in record time resulting in a superior solution. The new solution provides a much improved and flexible solution that can process their payments transactions much faster, with higher volume at a much lower cost. The new solution provides monitoring capabilities, both from a business and from an infrastructure perspective that was not available to JCPenney with the previous solution.

JCPenney is extremely satisfied with the product architecture, performance and support as evidenced by the following quote:

The expression that best summarizes how JCPenney feels about this Payments system upgrade in their own words is “we achieved the impossible”.

In the spring of 2016, the vendor of the legacy Payments solution at JCPenney, ACI, informed JCPenney that the existing old version of their Base24 product will no longer be supported as of March 2018. In order to move to a newer version, JCPenney would need to upgrade both the software as well as the hardware.

This requirement essentially imposed not only a major, and in some way risky platform change, but also required a significant rewrite of the environment.

Due to the foreseeable effort to do the rewrite, JCPenney decided to “open up the field” to other providers. Thus, initiating a new evaluation process that included several other solution providers.

The selection process looked at eight providers. One of the most critical criteria for JCPenney was risk. Historically, JCPenney is very risk averse and that was key to their selection process. This heritage of avoiding or minimizing risk as much as possible, caused JCPenney to focus only on large established providers.

Thus, OmniPayments was eliminated during the first round of selection because it was viewed as being too small and therefore risky.

In the first round of selections the number of providers was reduced to three and then two. However, none of these providers could meet the deadline to have the new solution in place prior to the end of support life of the existing solution, that being March 2018, as previously stated.

Once it became evident that the remainder of the selected suppliers could not meet the deadline, JCPenney decided to reopen the evaluation to a larger set of providers, which now again included OmniPayments.

Throughout the entire selection period, the technical team kept pushing the management team to evaluate OmniPayments and their solution. It was in large part this tenacity of the technical team that resulted in JCPenney not only taking another look at OmniPayments, but ultimately selecting it as the go forward payments provider.

Once the decision was made to evaluate OmniPayments, the overall superiority of the solution became evident.

The key factors in selecting OmniPayments were: 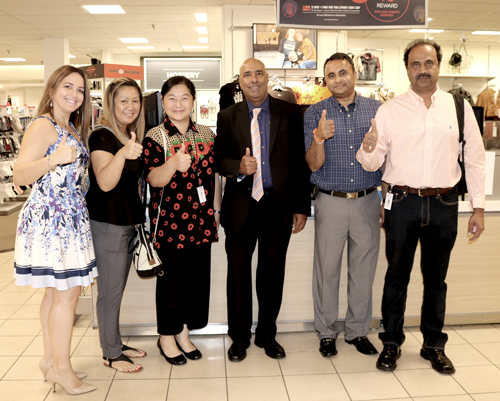 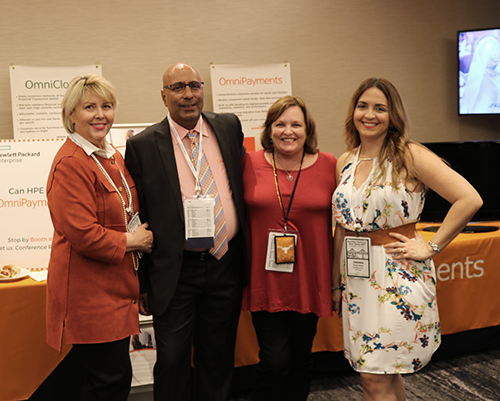 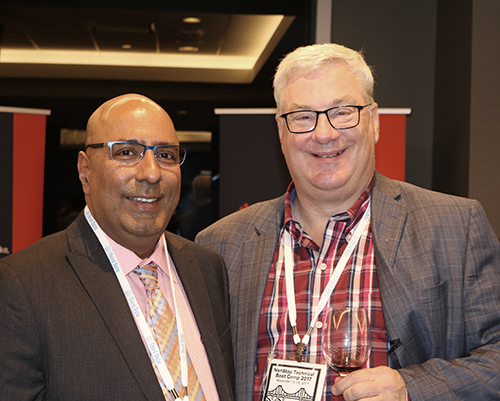 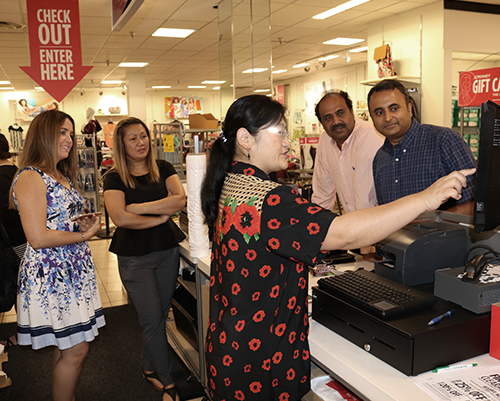 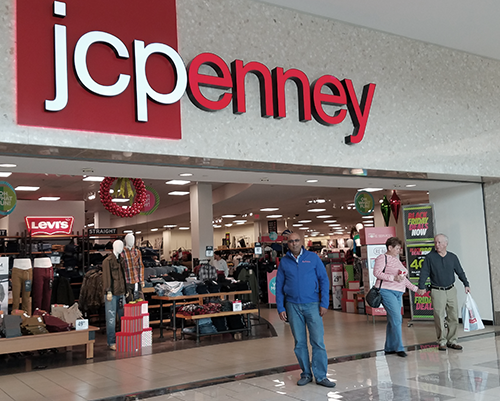 During the evaluation phase, the flexibility of the OmniPayments solution based on modern SOA technology became very evident. The solution proved to be very flexible, being able to coexist with the existing environment, essentially being a plug-in to our existing applications, technology and infrastructure.

One of the key benefits of the new solution to JCPenney is the Dashboard. With the previous solution, it was not possible to know If there was an issue with process certain types of transactions or what if anything might be impacting the ability to process transactions, whether caused by performance or some failure. If some issue arose, JCPenney had to wait until the next day to analyze data, essentially having a 24-hour delay in determining if anything was wrong. Furthermore, it was often necessary for the business to contact the IT support team to ask them to investigate if any infrastructure issues, such as network related failures, or the like had been encountered that could have caused issues with transaction processing.

With OmniPayments, the dashboard provides real-time information on both the business transactions as well as the performance and general health of the system from an infrastructure perspective.

“In the event some issue does come up, the support team is always available to assist. They are simply outstanding, from the on-site team all the way up to the CEO.”

With the OmniPayments solution, JCPenney has realized significant savings both in terms of product and support costs.

In the spring of 2017, prior to the actual contract being signed, OmniPayments in a show of good faith embarked on a pilot to demonstrate the capability of the OmniPayments solution. The contract was signed in July of 2017. The pilot was then leveraged for the first of the phased migration to implement the PIN Credit solution that went live in September of 2017.

Two months after the contract was signed, and in less than six months after the initiation of the pilot, JCPenney had moved the first of the piece-meal migration component into production. The entire migration was completed in the March/April 2018 timeframe.

Thus, the entire process took between 12 – 14 months, which as stated by Melissa Pint, JCPenney considers lightening fast, and previously unheard of in JCPenney history.

JCPenney is extremely satisfied with their new OmniPayments solution. The new Solution and migration met the deadline requirements that none of the other providers could meet, and did so with a much richer set of features at a much lower cost. JCPenney has insight to both the business and the infrastructure that they never had in the past, which provides them with valuable advantages over the previous solution. 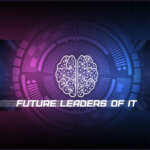 Future Leaders of IT Congratulations to 2017’s recipients!