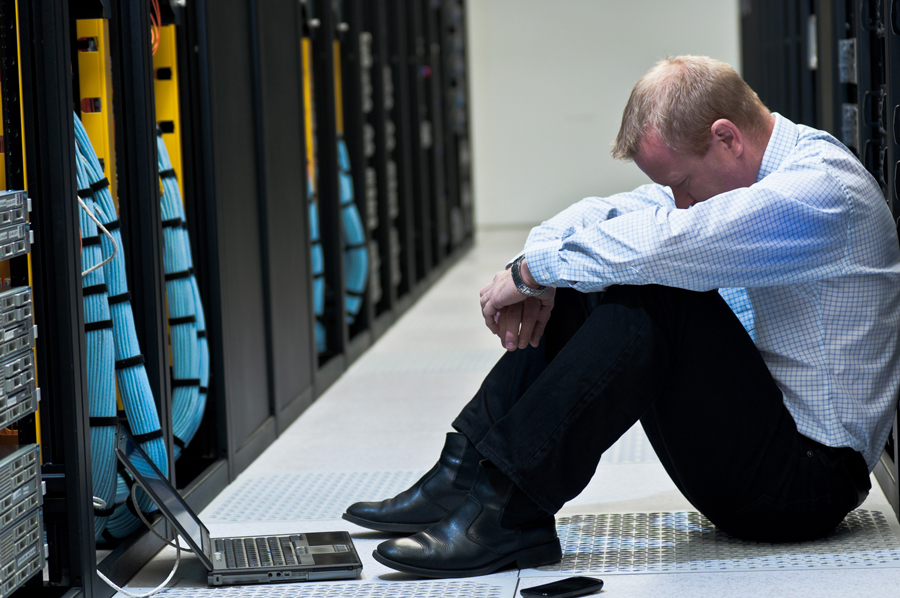 The traditional network-based security perimeter is obsolete. A pervasive adoption of cloud services by the enterprise, the mushrooming number of personal devices (such as smartphones and wearables, namely BYOD), and the commoditization of mobile apps for Multi-Factor Authentication (MFA) redefined the requirements to defend the enterprise digital perimeter.

“Identity is the new perimeter” seems a powerful metaphor to work the issue. On the one hand, we have the necessity of strong authentication for users’ identity, made inevitable by this rapid transition toward cloud-centric enterprise IT architecture; on the other hand, we have the opportunity to improve the enterprise security by adopting a zero-trust networking model, along with new standards for application and operation security.

Most of this agenda is still about authenticating humans, not IoT devices.
Can you see the elephant in the room?

The Internet of Things (IoT) has caused a revolutionary paradigm shift in computer networking. After decades of human-centered processes, where connected devices were merely tools that enabled humans to perform activities, we are now dealing with a device-centered paradigm. IoT devices today are actors, not just tools: enterprises automatically collect data from connected vehicles, smart meters, industrial or healthcare appliances with almost no human interaction in the middle.

Conventional Identity Access Management (IAM) frameworks were not designed to handle the challenges of IoT, and trying to use traditional IAM techniques is adding a cumbersome architectural layer, which is hard to maintain and act as a single point of failure.

We have three hard problems to solve:

Furthermore, if we acknowledge the narrative that IoT devices are going to be inevitably hacked, we must decide between isolating our IoT devices behind central authorization entities, going back to the network-based security perimeter; or adopting emerging technologies such as edge-computing and distributed systems, sacrificing time-to-market and the convenience of turn-key solutions provided by established vendors (which today all leverage centralized IAM frameworks).

It’s too early to call for a specific solution, but it’s not too late to think of a framework.

Stop marching backward into the future, we need an Identity and Access Management framework for the Internet of Things – leveraging the “identity as the new perimeter” agenda to make it happen.

This framework should take into account the three main phases in the life cycle of IoT platforms:

What are the next actions? First of all, IoT customers are very conservative, so we have to generate credibility in this new framework. I’ve been fascinated by the story of OAuth and, recently, I found analogies with the work done by the W3C-DID group. Their activity is focused on white papers, conference papers, blog posts, and meetups, space where Microsoft ION is trying to take the first-mover advantage. Most of the W3C-DID job is about human identities, however, more IoT companies are looking into it.

Once we got a path to credibility, we can address the above issues without the boundaries of legacy protocols:

DLTs are not the “panacea,” they are mere tools serving a vision. I believe we can take inspiration from three compelling examples:

An Open-Core approach leaves the door open to third-party software contribution and discussion within the developers’ community, positioning your IoT platform right in the middle of a digital bazaar, capable to bring us as far as Linux is today.

We have no time to lose: identity is already the new perimeter, connected devices are mushrooming in the enterprise, and we can’t afford to march backward into the future. 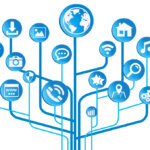 Why Is “Data Governance” The Key To A Data-Driven Business? 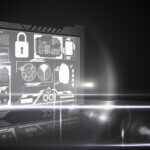 Half-developer, half growth hacker, he worked since he was a teenager with tech companies and venture-backed startups. In 2015 he moved to San Francisco to found UniquID, a decentralized Identity as a Service (IDaaS) for the Internet of Things. UniquID was on the radar of HPE Italy and recently has become a partner of DXC Technologies Italy for blockchain and IoT. 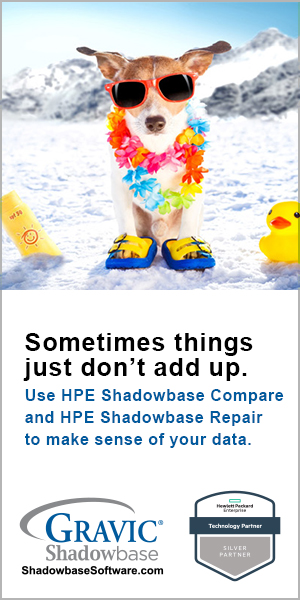