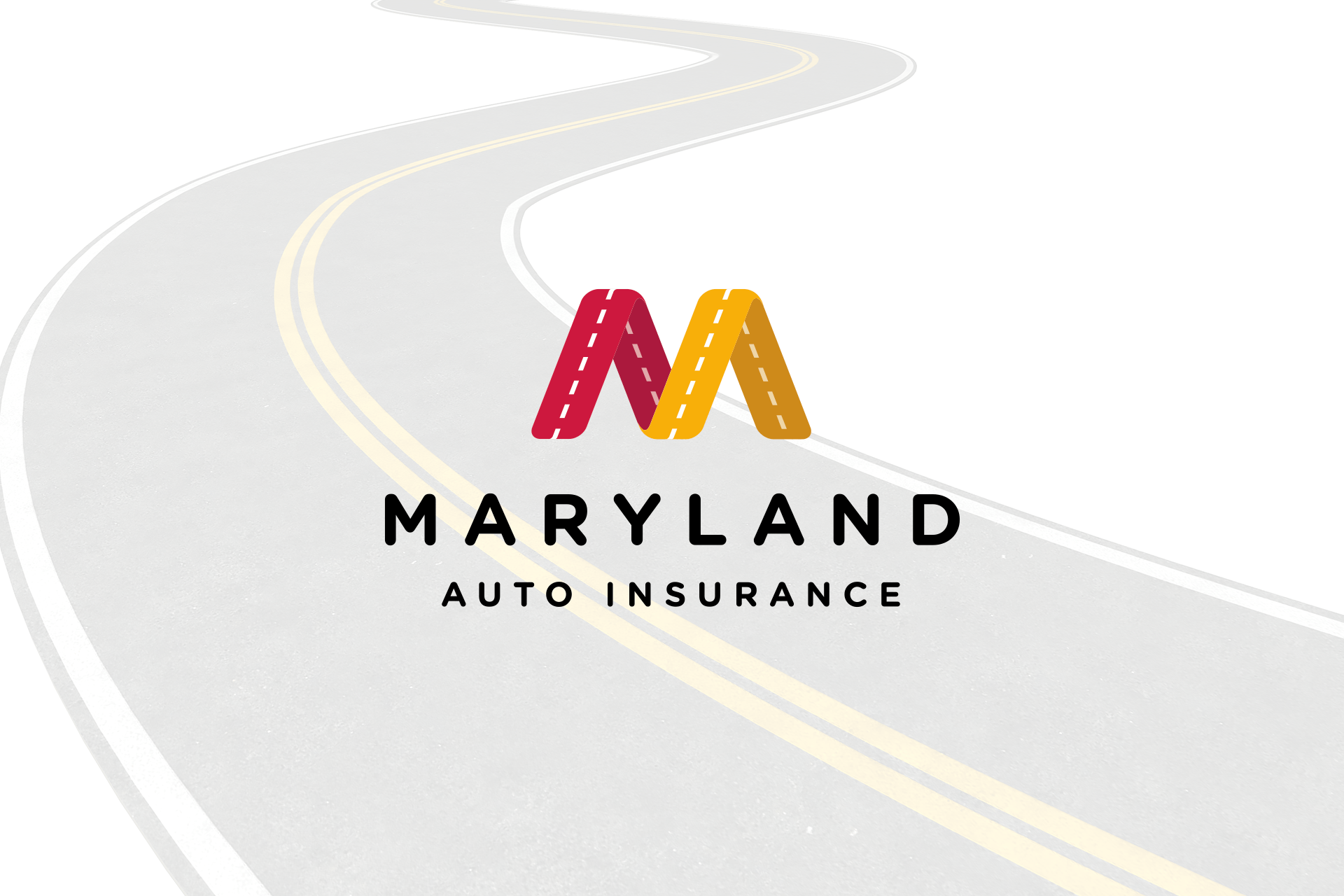 The self-help industry is steadily growing, due to a basic human desire for improvement. Consumers can find a plethora of books, podcasts, and seminars, not to mention products and services that promise positive change.

IT organizations that want to experience similar improvements can find them by implementing some less-than-urgent technology makeovers. The results can often deliver unexpected and far-reaching benefits. Client virtualization environments stand to benefit more than most, because even small improvements in system performance are multiplied across hundreds of desktops.

System slowdowns, boot storm delays, and backups or batch jobs that run late into the evening are standard fare in virtual desktop environments. While the situation is not ideal, organizations will often postpone modernization of an aging virtual desktop infrastructure (VDI) as long as it remains functional. This can be a costly mistake. As one IT administrator discovered, a switch to hyperconverged infrastructure (HCI) can lower costs and deliver improvements to end user experience that ripple through the entire company.

In the outdated VDI environment at Maryland Auto Insurance, end users were accustomed to working around performance issues and system limitations, but the systems manager was not satisfied. When it was time for a server refresh, he took a step back and looked at the whole infrastructure. HCI could provide the required reliability and application compatibility, while consolidating the IT footprint in the datacenter. Intrigued, he set up an HCI pilot.

The new system delivered a much higher than expected return. As he put it, his organization didn’t know how slow their system was until they saw what was possible. “We do everything with virtual desktops around here, and the change was remarkable. Outlook and Microsoft Office loaded instantaneously, as did our underwriting and imaging applications. Multitasking was no longer a chore.” The IT team witnessed a growing level of frustration with the existing system. “People would look over their shoulders and see their co-workers in the pilot doing everything faster, and they wanted in.”

Proven Benefits of HCI for VDI

This might seem like an isolated case, but benchmark tests in the industry show similar performance results. Hyperconvergence is a popular choice for VDI because it is modular, efficient, and cost-effective. By converging multiple IT functions into a single server building block, hyperconvergence makes it easy to deploy, manage, and scale infrastructure that supports virtual desktops.

In a recent report, HPE SimpliVity hyperconverged infrastructure powered by Intel® demonstrated high performance in VDI environments. The Login VSI validated study showed consistent, very low latency performance at scale, and plenty of compute and storage resources available to host up to 1,000 knowledge workers. Even during node failure, HPE SimpliVity provided continuity of service with no impact on the end user experience. This kind of speed and resiliency can have a powerful effect on VDI end users and on business operations.

Maryland Auto Insurance reduced their infrastructure from seven racks to just half a rack with HPE SimpliVity, which helped them cut energy consumption nearly in half. They also took advantage of built-in backup, dedupe, and compression features. But the big surprise came in performance benefits, multiplied many times over in the VDI environment. Workloads across their enterprise now are balanced with just a few clicks. Every end user benefits from reduced time to launch applications. And because backups and batch jobs run two to three times faster, the system manager and his team get their evenings back.

If your data center could use improvement, consider HCI. For more information, check out The Gorilla Guide to Hyperconverged Infrastructure Strategy, which includes a chapter focused on VDI.

Thomas Goepel is the Director of Product Management, Hyperconverged Solutions for Hewlett Packard Enterprise. In this role, he is responsible for driving the strategy of HPE’s Hyperconverged products and solutions spanning from the Infrastructure Components to the Management Software. Thomas has over 26 years of experience working in the electronics industry, the last 25 of which at Hewlett Packard Enterprise, where he has held various engineering, marketing and consulting positions in R&D, sales and services.