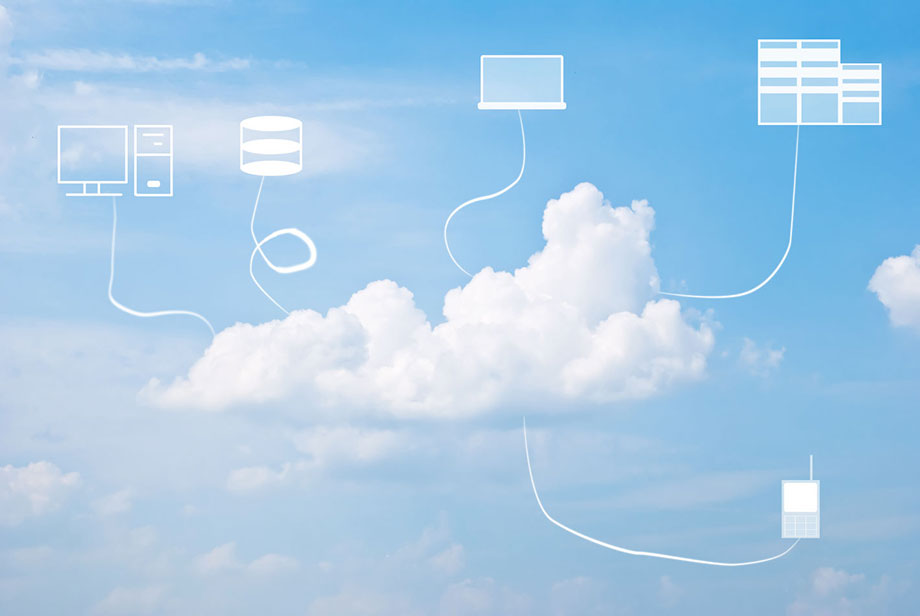 Let’s start at the beginning. What Is Hybrid IT? At its most basic level, hybrid IT is a blend of cloud-based and on-premises IT services. The pursuit of standardisation used to be a best practice for building IT architecture, as IT organisations prefer to manage only one type of computing. Due to pressures from both the business and IT to shift toward cloud services, however, hybrid IT has become more and more prevalent. So much so, that one of HPE’s business segments is Hybrid IT combining HPE hardware, software, and services to provide an end-to-end hybrid IT offering.

HPE customers around the world deploy HPE NonStop systems to run their most important and mission-critical parts of the business ranging from processing electronic payments and insurance claims to hosting Telco billing systems and providing Healthcare data. There are many more examples of how HPE NonStop customers use their systems and applications, and it is paramount to them to maintain and link this mission-critical functionality with the cloud to be able to reap the benefits from a hybrid IT infrastructure.

In a way, the Services Oriented Architecture (SOA) of the 2000s was an evolutionary first step into the hybrid IT world, as it allowed IT departments to place parts of an application to where it makes most business sense. You could keep your mission-critical application on HPE NonStop behind closed doors in the data centre, but at the same time open it up to dedicated cloud services. In that regard, both SOAP and lately REST are fundamental interfaces for enabling cloud interaction through web services.

The next section describes how to go about service-enabling your NonStop application.

As in all discussions about hybrid IT, cloud computing, and how HPE NonStop fits into all of this, there are always numerous ways to do things. The best way is to use a tool that can leverage the existing data model, so a company doesn’t have to change the back-end immediately. This is probably the quickest path to getting something into production.

During this phase, the software engineers should be working hand-in-hand with the user experience (UX) and business teams to ensure that the new hybrid system meets the needs of the users. Using such a tool, an existing Pathway server can easily be exposed as a REST or SOAP service. This allows the company to leverage the unparalleled reliability and scalability of their NonStop while exposing these services to new consumers without having to rewrite the application.

Clients can be written in any language and run on any platform. CSL also provides the application with TLS security to ensure that your data stays private.

All told, in less than an hour, a Pathway server can be exposed as a running web service! Web-enabling mission-critical applications is not just for the replacement of old-style green screens; any running Pathway service can be exposed in this manner.

The ROI for a such a tool is impressive; no longer are company assets hidden behind a proprietary set of solutions, now third-party applications can be purchased that can access these services and create new, more powerful services. Creating a new feature can be as simple as writing a small workflow to call a few services in a completely new way. Testing can be automated using 3rd party tools. Running a stress test is as simple as pressing a button on an open source tool that is designed to generate data and send it to a web service.

Once a company has exposed its back-end services, they should start thinking about using the new Virtual NonStop capabilities. Imagine a world where a complete service can be deployed to an end-point location to ensure that it is always available. If the remote location goes offline, it can still continue to operate without any impact to the users!

Once a company moves into the virtual world, the possibilities are virtually limitless. As a company’s transaction rate increases, the system would automatically expand to handle it without any user intervention. Gone are the days of buying enough hardware to handle the peak season and watching as it sits unused for 11 months out of the year.

A hybrid implementation with HPE NonStop

What does a hybrid implementation that includes HPE NonStop look like?

The picture below depicts a simple example.

Middleware solutions from vendors like comforte or Nuwave are a great way to service-enable your NonStop applications and to make the most from a hybrid IT infrastructure.

Thomas Gloerfeld is Director of Partner Development & Marketing NonStop Solutions at comforte and has been associated with the NonStop community for 25 years. Before joining comforte, he held various management positions at ACI Worldwide in Germany and the UK. In his role at comforte he closely monitors topics such as data security, risk and compliance.