The Connect Future Leaders in Technology (FLIT) is a non-profit organization dedicated to fostering and supporting the next generation of IT leaders. Established in 2010, Connect FLIT is a separate US 501 (c)(3) corporation and all donations go directly to scholarship awards. Applications are accepted from around the world and winners are chosen by a committee of educators based on criteria established by the FLIT board of directors including, GPA, standardized test scores, letters of recommendation and a compelling essay. The scholarship awarded to each recipient is $2,000 and is paid directly to the scholar’s university.

The 2019 winners were announced at the 2019 NonStop TBC in Burlingame, California at the 2nd annual Women in Technology networking event sponsored by XYPRO. Over 50 women and men gathered on Monday, November 4th to network and celebrate the mission for women in today’s tech workplace: empowering innovators, inspiring future generations, and building globally inclusive cultures.

Now in its ninth year, Connect is pleased to announce the recipients of the 2019 Future Leaders in Technology scholarship awards: 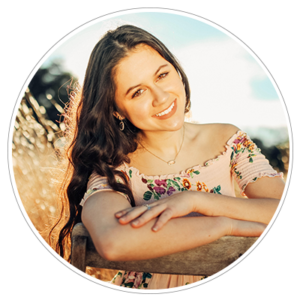 As the Valedictorian of Lago Vista High School, Sonya Pieklik is a first year Computer Science major at the University of Texas at Austin. In high school, Sonya was awarded with AP Honors with Distinction, UIL Computer Science State Alternates, UIL Track & Field State Qualifiers, President of Student Council, and more. Sonya has continued to her interests in Computer Science with a Software Engineering Internship at Vectra AI, and by joining technology clubs such as UT’s Women in Computer Science Organization. 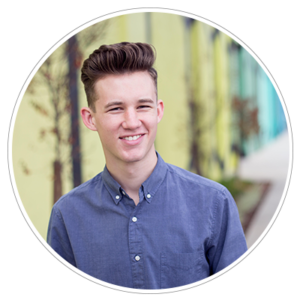 Dylan Reimer is a first year electrical engineering and computer science major at UC Berkeley. Dylan’s love for electronics and computer science developed through his passion for musical composition. Using a cello and modular synthesizers that he built on his own, Dylan creates rhythms of creative expression and imagination and has composed over 25 original songs, most of which are shared on SoundCloud. As a high school student, Dylan worked as a tutor in mathematics and physics at a local community college, was team leader and recipient of the Best Engineering Award at the 21st Annual Central California Engineering Design Challenge. Dylan also participated in school orchestras, including the Fresno County Honor Orchestra (FMCMEA).

As a freshman at UC Berkeley, Dylan participates in clubs, competitions, and internship/career fairs. He is involved in CalSol, UC Berkeley’s competitive solar car team where he helps to design power distribution circuit boards and research motors. He also recently participated in Calhacks, the world’s largest collegiate hackathon, working on a team to build a fully functional iOS app in 36 hours. In the future, Dylan hopes to develop interactive design tools that allow others to create music without the traditional prerequisite background knowledge of musical theory or notation. He looks forward to exploring ways engineering and technology can amplify creative expression.