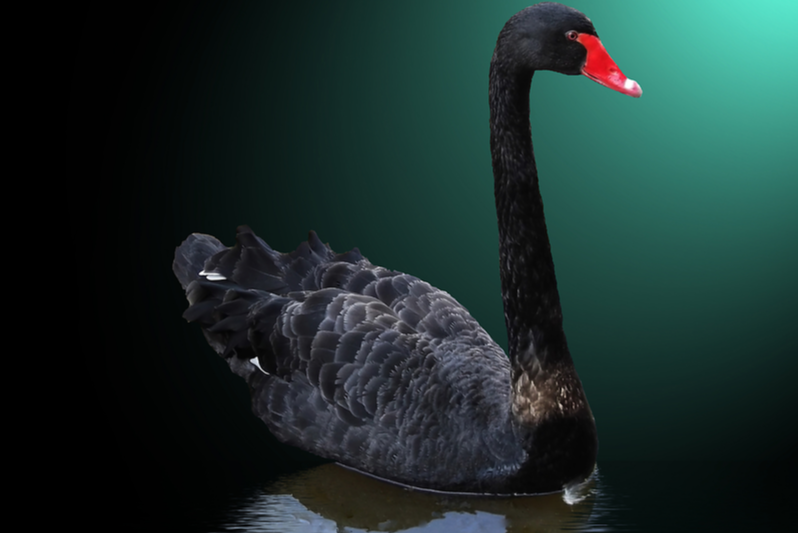 Successful digital transformation won’t solve all your unforeseen problems – but it can help businesses better weather unpredictable events with agility and efficiency.

A black swan event is an incident that is unpredictable and has widespread ramifications – and, after it occurs, many say it actually was predictable. Examples of recent black swan events include the dot-com crash in 2000, the September 11, 2001 terrorist attacks, and the 2008 global financial meltdown. And, many now believe the COVID-19 crisis is a black swan event.

According to Investopedia, markets can only prepare for these events by “building robust systems.”

The same can be said for businesses – those that built robust IT systems prior to this crisis are probably faring better than those that did not. Of course, a successful digital transformation won’t solve all the problems caused by a black swan event. Yet, odds are that it can help businesses better weather the storm because modern technologies allow businesses to be more agile and efficient.

One example of a financial organization that furthered digital transformation prior to the COVID-19 event is Mizuho Bank. Headquartered in Chiyoda, Tokyo, Mizuho Bank provides financial products and services to a wide range of clients, including individuals, small- and medium-sized enterprises, large corporations, financial institutions, and public sector entities. With over 505 branches and offices in Japan and in 38 other countries, it is the only bank with branches in every prefecture in Japan.

In 2018 Mizuho Bank decided to modernize its private cloud infrastructure (Mizuho Cloud IA – a secure on-premises environment) with the goal of developing a service platform that could adapt to unpredictable changes. “The main objectives of this infrastructure update were the automation of hardware layer construction and migration to an IT consumption model,” says Ryota Tazuki, Mizuho Bank’s Deputy General Manager, IT and Systems Control Department No. 1, Common Platform Coordination Team. “Our aim was to develop an environment similar to a public cloud that can be used on demand when it is needed, and the cost is determined according to how much it’s used—all in a secure on-premises environment.”

Yosuke Tokuda, Senior Manager, Common Platform Coordination Team adds, “As well as delivering the right infrastructure application to the right place and the right person, we believe the next-generation service platform of Mizuho Cloud IA must also be flexible and as easy to use as the public cloud.”

Composable infrastructure: the key to adaptability

As the foundation of its IT environment, Mizuho Bank chose composable infrastructure because it allowed better adaptation to unpredictable changes. By integrating compute, storage modules, and networking into one infrastructure, each resource is combined quickly and automatically to build an environment optimized for each workload. The company also selected a platform-as-a-service (PaaS) option, which enables it to deploy an on-premises environment with a consumption-based model.

As luck would have it…digitally transformed by July 2019

By July 2019, Mizuho Bank had taken its next step towards further digital transformation. Approximately 120 applications now run on the Mizuho Cloud IA, which consists of 1,000 servers and petabyte-class storage running about 3,000 virtual machines (VMs). “Mizuho Cloud accommodates a wide variety of systems, from mission-critical requirements to services that emphasize speed,” says Tokuda. 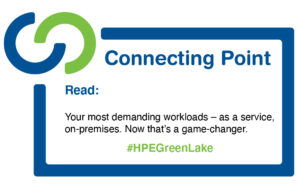 “Being able to use on-premises devices on a consumption basis with HPE GreenLake is a big advantage, and HPE Synergy is also a tremendous benefit in building a scalable IT infrastructure,” Tazuki continues. “It is a big deal. With the increasing uncertainties in both business and technology, the development of a service platform with excellent adaptability to change is a major achievement.”

Preparing for a black swan event…as much as humanly possible

No one knows what the future holds – how long we will be in the midst of the COVID-19 pandemic or when the next black swan event will occur. But we do know it’s always better to be prepared – at least as much as humanly possible. And a good place to start is by modernizing your IT infrastructure with solutions that better prepare you for unpredictable changes.

Click on these links to learn more about HPE Synergy or HPE GreenLake. You can also read the complete Mizuho Bank success story. 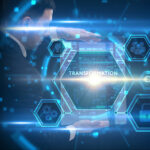 When it comes to Digital Transformation, Don’t Forget Security 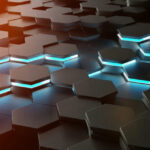 Confronting Inaction in the CyberSecurity Industry

Deepak Belani is the Senior Product Marketing Leader for HPE Synergy and BladeSystem, leading the thought-leadership, enablement, and demand generation of the industry’s first composable infrastructure platform. With over 20 years in the technology industry, he is passionate about customers, building and bringing to market new solution offerings, and collaborating with partners to enhance solution experiences.