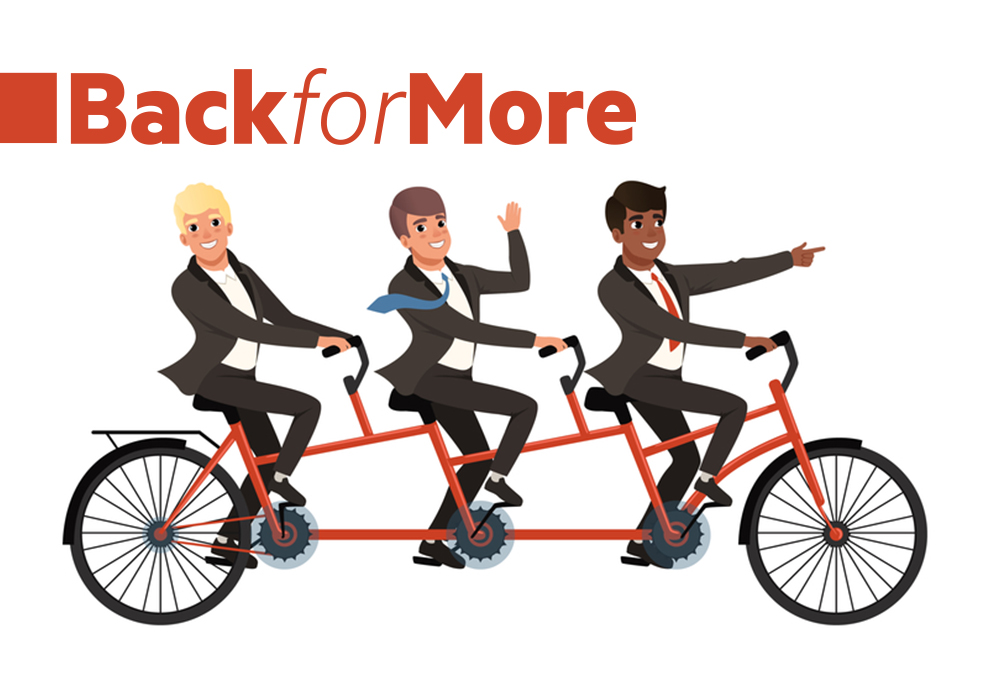 Welcome to the New Year! By my reckoning we are now in our forty-fifth year with NonStop and still counting. For the very first time there is a growing awareness that with all that HPE has done for NonStop in the last five years there is a very good chance that we will be celebrating the 50th anniversary of NonStop and very likely, many more. My recent trips down under to Australia and new Zealand saw me celebrating with my high school classmates our own 50th year following graduation and according to my wife Margo, it wasn’t a pretty sight – just a bunch of old, somewhat paunchy and graying individuals happy to be around to celebrate with a few beers. However, when it comes to NonStop, I am looking forward to celebrating with more than just beer – this will definitely be a champagne occasion.

Five years ago I opened my first column with commentary about the news that there would be a NonStop X family of systems – NonStop would be joining the ranks of those platforms based upon the Intel x86 architecture. Little did the community know at that time that this would be only the beginning of a transformation for NonStop, a journey that would not only cut the umbilical cord connecting NonStop to proprietary hardware but would cut the cord connecting it to any hardware at all. While HPE would be working hard to ensure NonStop users selected x86 servers and supporting networking fabric from HPE, the doors were flung open for any suitable x86 hardware being used. With the L-Series operating system, and supporting middleware stack, the NonStop community was being given the choice to run on traditional hardware solutions from HPE or to run virtually, as guests of hypervisors that would run on anyone’s x86 servers (with appropriate converged Ethernet switches).

With so much attention being given of late to the transformation of IT, it’s good to note that NonStop has been transformed in this manner, and it wasn’t an inexpensive exercise for HPE – the transformation to x86 and then to virtualization represents an investment well north of a quarter of a billion dollars. Clearly, not an undertaking without serious consideration being given to the future of NonStop with every potential, we all feared, for there being no future at all for NonStop! With OpenVMS ending up in the hands of others and potentially a similar fate awaiting HP-UX – where lies the future direction for HPE Serviceguard, for instance – it would have been a very brave soul that would have proposed NonStop as the funded-platform from HPE following its acquisition of Compaq and the subsequent merging of product lines. Today, we can add that NonStop is not only free of proprietary hardware and indeed any vendor’s x86 hardware, but it’s free from threats to its future.

This isn’t something that is said lightly, but after many discussions with HPE folks from the field on up through HPE Labs there is recognition that transactions, specifically mission critical transactions, are continuing to drive the implementations that are emerging following discussions over the transformation to Hybrid IT. By this I mean the center of many such transformation discussions focuses on whether transactions are processed at the Edge or within the Digital Core. Or both! Irrespective of eventual placement, business workloads are being transformed and there is a real need for 24 x 7 transaction processing come what may – whether natural disasters, data intrusion attempts, hacker disruptions and ransomware it all comes back to being in a position to keep on processing legitimate undertakings by business partners and customers. When one bank’s CEO recently told an Australian audience that the business of his bank was to look after people’s money, but more specifically, be in a position to facilitate the transfer of value such that the bank can better participate in the changing of timing in people’s consumption – make it happen! And now!

Five years ago I also referenced commentary provided in his regular column to this magazine by then Vice President & General Manager, HP Mission Critical Systems, Randy Meyer, when he said, “Every time you use an ATM, shop online, or make a call on your cell phone, there’s most likely an HP NonStop system behind the scenes making that transaction happen. This year, we are celebrating the 40th anniversary of NonStop. After all this time, HP still continues to be the platform of choice for industries that never stop.” Very little has changed over the course of the intervening years even as we all heard at the most recent NonStop Technical Boot Camp that Randy would shortly be retiring from his position with HPE. All of us within the NonStop community wish his replacement, Jeff Kyle, all the best for 2019 and we sincerely hope that the next five years will prove to be even better for NonStop. There is no lessening in the need for systems that never stop just as there is no lessening in the requirement to process transactions.

When I wrapped up that column of five years ago, I wrote that as we continue to talk about transforming our NonStop system there is little need to further debate on the value proposition of NonStop, particularly when it comes to attracting additional solutions to NonStop. What we do have to talk about is the role we all want to play in communicating this message to the wider enterprise market and for that to happen, it is up to us to transform right alongside of HPE and NonStop and that is perhaps the single most important aspect of how best we can help transform NonStop in the next few years. This fortunately has begun to happen in earnest with perhaps the biggest advertisement for NonStop being the placement of NonStop at the very heart of HPE’s own IT. It’s just a start, but if we look to further progress being made with NonStop as business transformations continue, there is no better place to start than within our home. 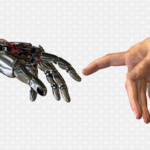