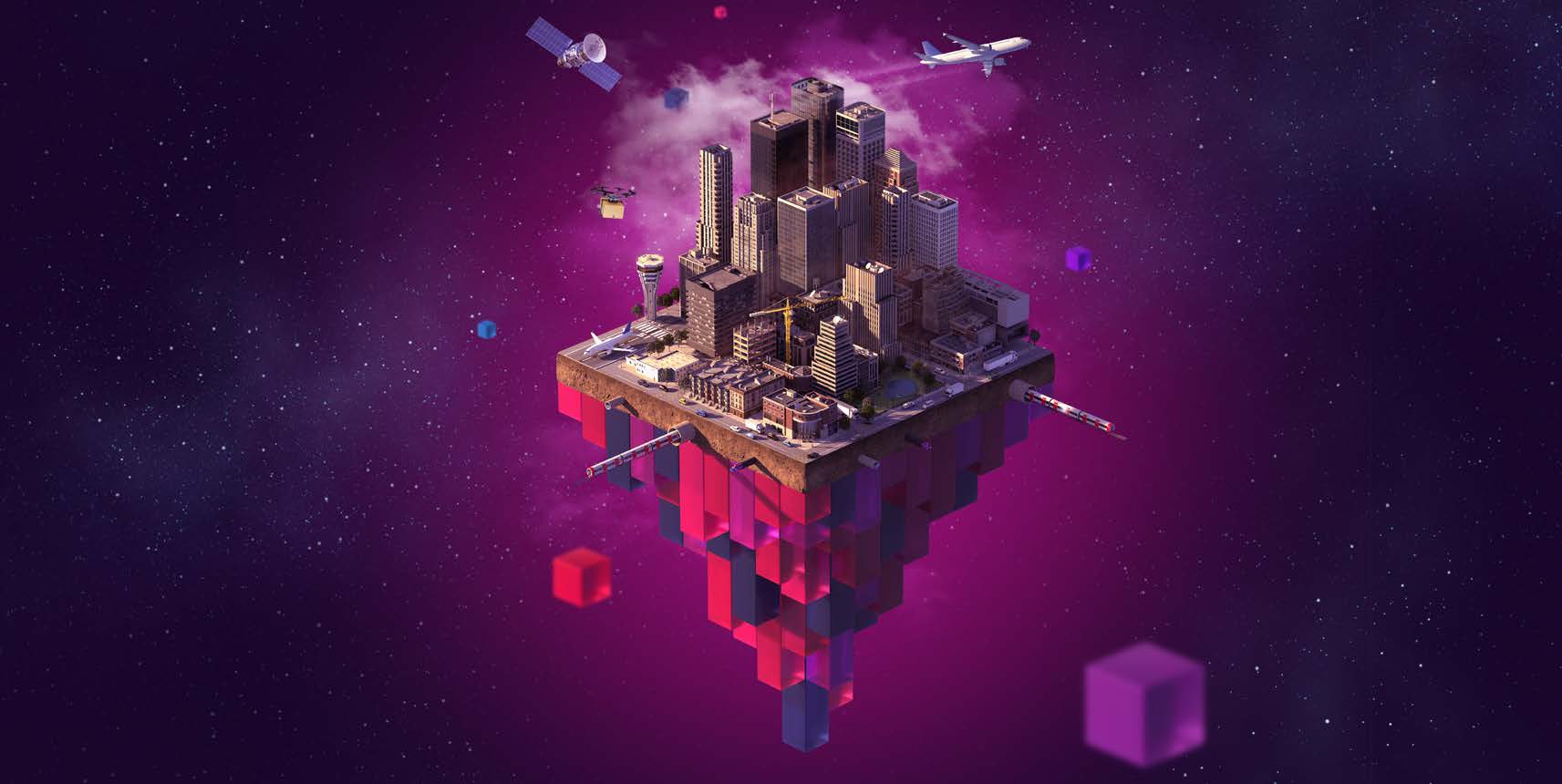 For organizations trying to improve their management of IT, ITIL® best practice has been one of the major sources of guidance. Before ITIL 4, the last version of ITIL was released in 2011. Since then, many organizations have undergone transformational change both to their business models and to the types of technology they use. How well does ITIL 4 align itself to this evolved business and technology landscape?

Before we look at ITIL 4, let’s address some of the criticisms of ITIL V3 that may yield surprises. There have been many myths surrounding ITIL V3, such as the claim that it advocates a waterfall, ‘traditional’ approach to change, rather than an agile one. It doesn’t. Another claim is that certain processes ‘belong’ to a certain service lifecycle stage. They don’t. From the outset, the ITIL V3 authors made these two points very clear, but the messages were lost, or at least diluted. ITIL 4 addresses these challenging issues, as well as some of the criticisms related to ITIL’s relevance which naturally arose during the long period between publication releases. A huge improvement has been to develop ideas about ‘value’ and ‘value co-creation,’ continuing the theme of value provision in ITIL V3. At the heart of ITIL 4 is the service value system (SVS), a representation of ‘how the various components and activities of the organization work together to facilitate value creation through IT-enabled services’ (ITIL Foundation, ITIL 4 Edition, p.3). Within the SVS is a service value chain of activities (plan, improve, engage, design and transition, obtain/build, deliver and support) which can be invoked in any order and at any point in a value stream, which is a series of steps an organisation undertakes to create and deliver products and services to consumers (previously ‘customers’ and ‘users’ in ITIL V3). In this way, the design of ITIL 4 puts the emphasis firmly on value creation rather than on the means (service lifecycle stages or activities) to reaching that objective.

Another shift in emphasis is from processes to practices. The latter, which are positioned at a higher level in an operating model, can be combined with any of the value chain activities. However, some practices have closer associations with certain value chain activities and the closeness of the relationships between the two is expressed in a collection of ‘heat maps.’ Now, with the emphasis firmly on the value creation, we don’t need to be concerned with where practices sit in the framework, or at what point in the value stream they can be invoked, because the design gives complete flexibility according to the practical needs of the value stream objective.

Although I’ve mentioned ‘value creation,’ ITIL 4 favors the term ‘value co-creation.’ This new term reflects the idea that value is no longer seen as a mono-directional handover from a provider to a consumer, but as a collaborative effort to develop mutually-beneficial, interactive service relationships which bring benefits to all parties.

In addition to these developments, ITIL 4 makes reference to technologies which have emerged (and have been somewhat established) since 2011 and places particular emphasis on the differences between managing services in the cloud and on premises. As the series of ITIL 4 publications is released (and the publications will be released in staged iterations—another change from previous releases), it will be interesting to see how these ideas are further developed, as many organisations are seeking to understand the changes needed to their practices and processes for cloud-based services, and how they can form part of a coherent service management system, together with their management practices for more traditionally delivered services.
These changes in ITIL best practice align well with HPE’s portfolio of service management services. HPE has been a renowned leader in the provision of ITIL courses for over 15 years and continues to offer fully-accredited training in over 80 countries. In addition, HPE offers Hybrid Cloud Service Management (HCSM) services which not only help organizations manage the practices and processes for their hybrid IT and legacy environments, but do so in a series of sprints, resulting in faster time-to-value on the improvements. Many organizations are finding that their processes and governance structures were fit-for-purpose when designed, but now aren’t relevant to new technologies they have adopted. HPE works with customers to re-purpose their practices and processes to fit their current environments. Flexible and scalable, HCSM takes a holistic approach and encompasses the people and service management software components, as well as practice and process design, ensuring successful end-to-end improvements.

Interested to learn more about how HPE can help improve the business benefits of your hybrid cloud with service management? Inquire at HybridCloudServiceManagement@hpe.com

Openness Was Not Always Ensured

Nicola is a consultant with twenty years’ experience in service management and related disciplines. Gaining early experience in the government and financial sectors, Nicola moved to HPE 15 years ago and has acted as a consultant and trainer to a wide variety of organisations in over 30 countries, focusing on improving the value delivered by IT service providers to their customers. Nicola has worked with many methodologies and frameworks, including ITIL®, DevOps and IT4IT™ to improve organizations’ governance and process effectiveness, particularly as they undergo digital transformations and move to hybrid cloud environments. Nicola has been an examiner for ISEB, EXIN, APMG and an ITIL syllabus developer for APMG. More recently, she was a reviewer of the ITIL 4 Foundation manuscript and is part of the ITIL Managing Professional examinations team.